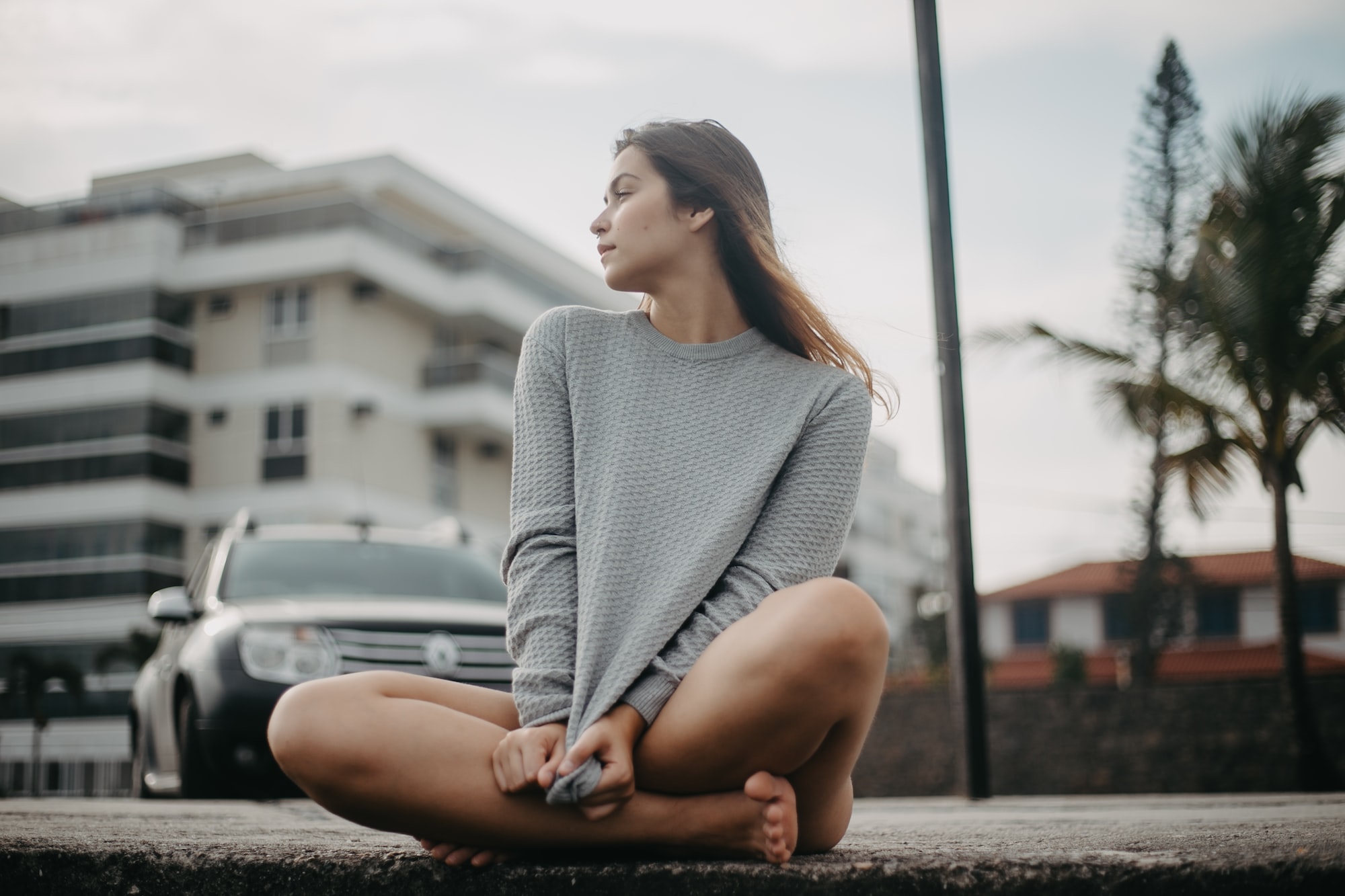 Cat having made acquaintance with a mouse, professed such great love and friendship for her, that the mouse at last agreed that they should live and keep house together.

"We must make provision for the winter," said the cat, "or we shall suffer hunger, and you, little mouse, must not stir out, or you will be caught in a trap."

So they took counsel together and bought a little pot of fat. And then they could not tell where to put it for safety, but after long consideration the cat said there could not be a better place than the church, for nobody would steal there; and they would put it under the altar and not touch it until they were really in want. So this was done, and the little pot placed in safety.

But before long the cat was seized with a great wish to taste it.

"Listen to me, little mouse," said he; "I have been asked by my cousin to stand god-father to a little son she has brought into the world; he is white with brown spots; and they want to have the christening to-day, so let me go to it, and you stay at home and keep house."

"Oh yes, certainly," answered the mouse, "pray go by all means; and when you are feasting on all the good things, think of me; I should so like a drop of the sweet red wine."

But there was not a word of truth in all this; the cat had no cousin, and had not been asked to stand god-father: he went to the church, straight up to the little pot, and licked the fat off the top; then he took a walk over the roofs of the town, saw his acquaintances, stretched himself in the sun, and licked his whiskers as often as he thought of the little pot of fat; and then when it was evening he went home.

"Here you are at last," said the mouse; "I expect you have had a merry time."

"And what name did you give the child?" asked the mouse.

"Top-off!" cried the mouse, "that is a singular and wonderful name! is it common in your family?"

"What does it matter?" said the cat; "it's not any worse than Crumb-picker, like your god-child."

A little time after this the cat was again seized with a longing.

"Again I must ask you," said he to the mouse, "to do me a favour, and keep house alone for a day. I have been asked a second time to stand god-father; and as the little one has a white ring round its neck, I cannot well refuse."

So the kind little mouse consented, and the cat crept along by the town wall until he reached the church, and going straight to the little pot of fat, devoured half of it.

"Nothing tastes so well as what one keeps to oneself," said he, feeling quite content with his day's work. When he reached home, the mouse asked what name had been given to the child.

"Half-gone!" cried the mouse, "I never heard such a name in my life! I'll bet it's not to be found in the calendar."

Soon after that the cat's mouth began to water again for the fat.

Written by Sal in Stories.