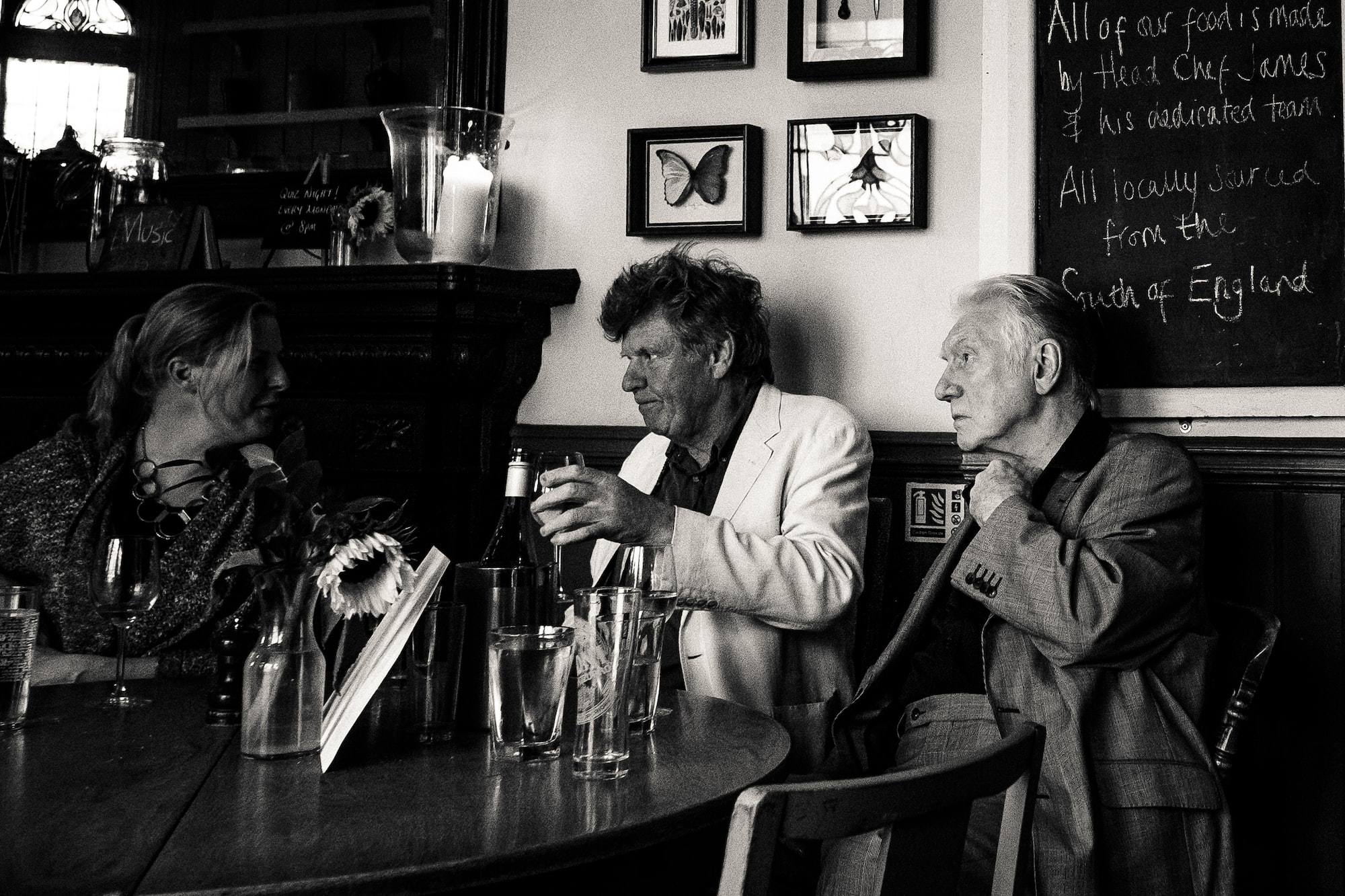 The most famous collectors of folk stories remain, at least in the West, Jacob and Wilhelm Grimm, but many others followed in their influential wake. Among them was Ignác Kúnos (1860-1945), who compiled this volume of Turkish fairytales in the same tradition. A Hungarian-born linguist, Kúnos also had an interest in the Turkish dialect and folk tradition, and collected several volumes of oral fairytales, not through reading and study, but by travelling around the Turkish country and listening to storytellers.

In this elaborately produced volume, beautifully illustrated by Willy Pogany, Kúnos describes the stories as being closer to the fairytales of European tradition than those in Arabian Nights, seeking to dissuade his readers of any notion of Orientalism. However, the fact that these tales are thematically similar to their Western counterparts — containing stories of princesses and dragons, witches and white horses, heroes and villains — should not be surprising to any frequent reader of fairytales. They are so often, in some way, international.

One striking element of these tales from Turkey is the frequent presence of the over-sized supernatural beings referred to as “Dews” (or on occasion simply “Arabs”!) — known elsewhere in Islamic folklore as “Devis” or “Jin” (Europeanized as “Genie”). With their towering form their closest cognate in the European tradition would be the figure of the giant, with some fairy-like elements thrown in for good measure. Like giants they are normally malevolent towards humans, but are sometimes friendly and helpful.

Written by Sal, Ghost in Stories.